I've been working at The Final Code for a while now, and have always enjoyed being part of such a great team. I’ve been doing most of the administrative duties since I started, and recently, I've been getting involved with more detailed projects. One exciting project I was able to be involved with was getting aerial shots of the Mandalay NRG Plant and the surrounding area... from a helicopter! 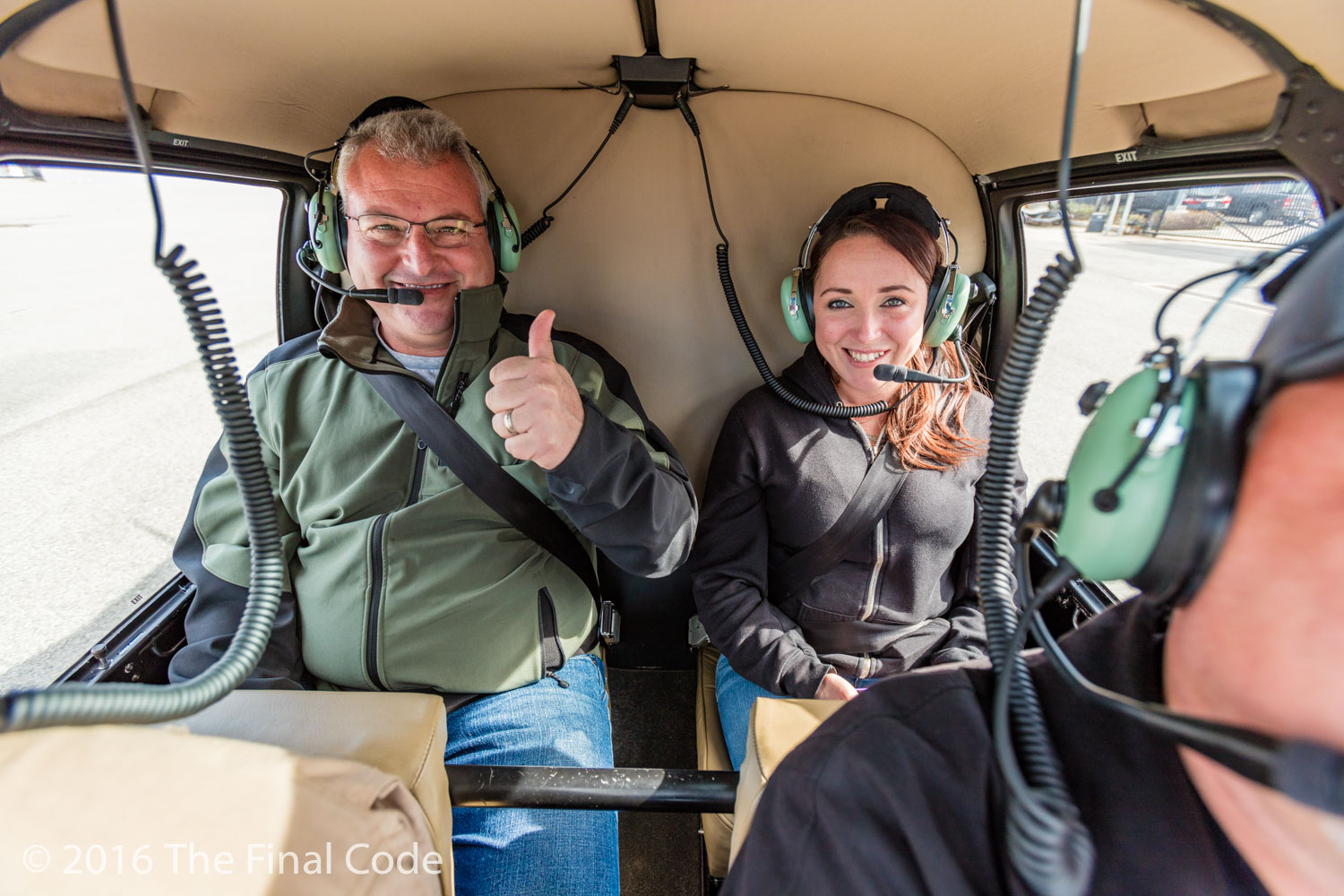 We went over to Island Air Services in Oxnard. They’re friends of The Final Code, and it was cool meet Josh, the owner. He provided instruction for the flight. Being that I had never been on a helicopter ride before, it was great to have such detailed information from an experienced pilot. I have to say i was a little bit nervous at first, but after meeting with Josh, my nerves subsided and excitement took over! 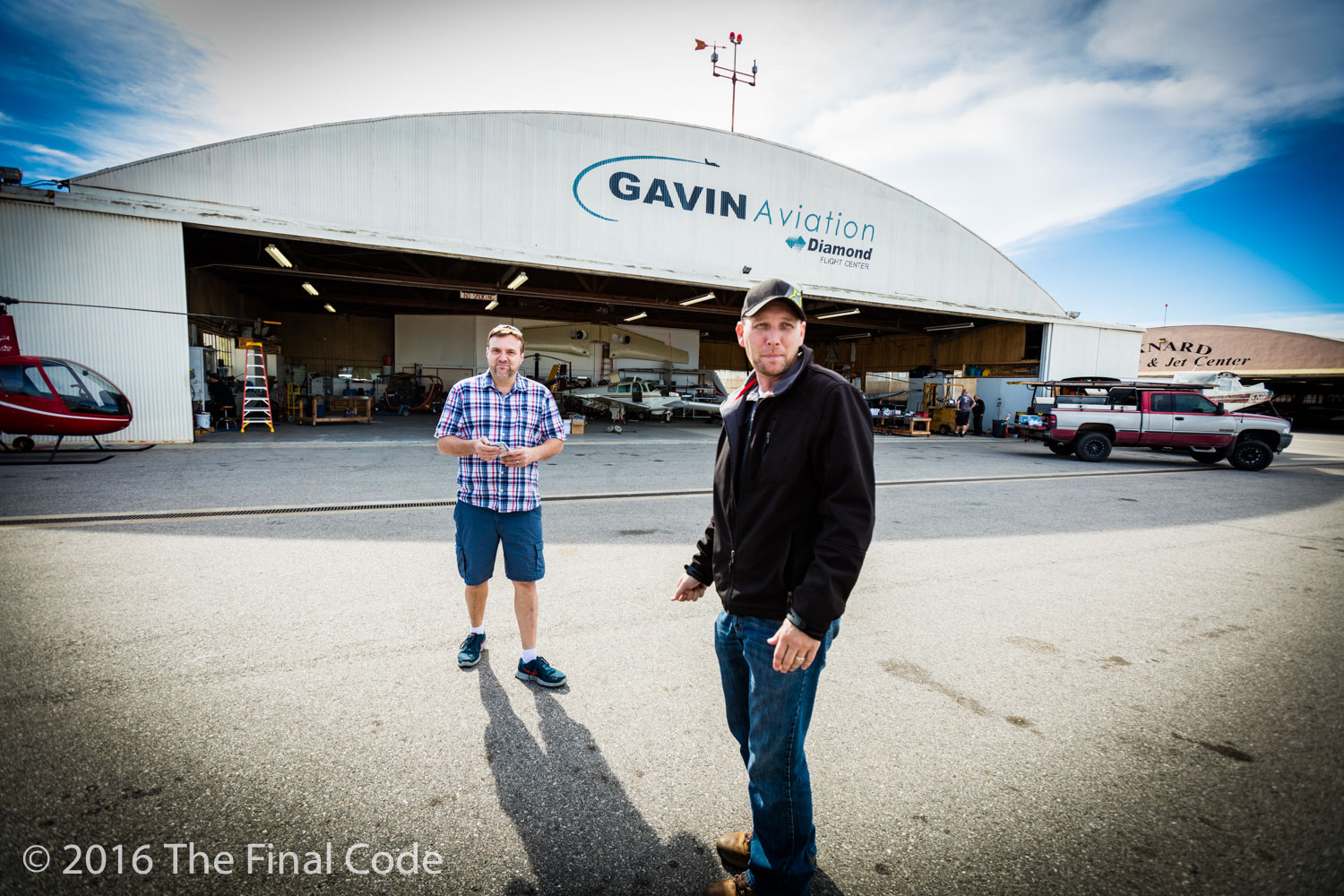 We were accompanied by Chris Zsarney, from Z Studios. He’s a world-renowned photographer for doing commercial work. The Final Code uses Chris for all of our photography needs. He made himself available to take photos of the NRG Plant. One of NRGs head engineers, Dar, came with us too. He was very informative about the power plant and their plans to replace the old plant with the new Puente Plant. The Mandalay plant is over 60 years old. The new plant will be a lot more “Green,” and it will look a lot nicer when they get rid of all the old excess building surrounding the tower. 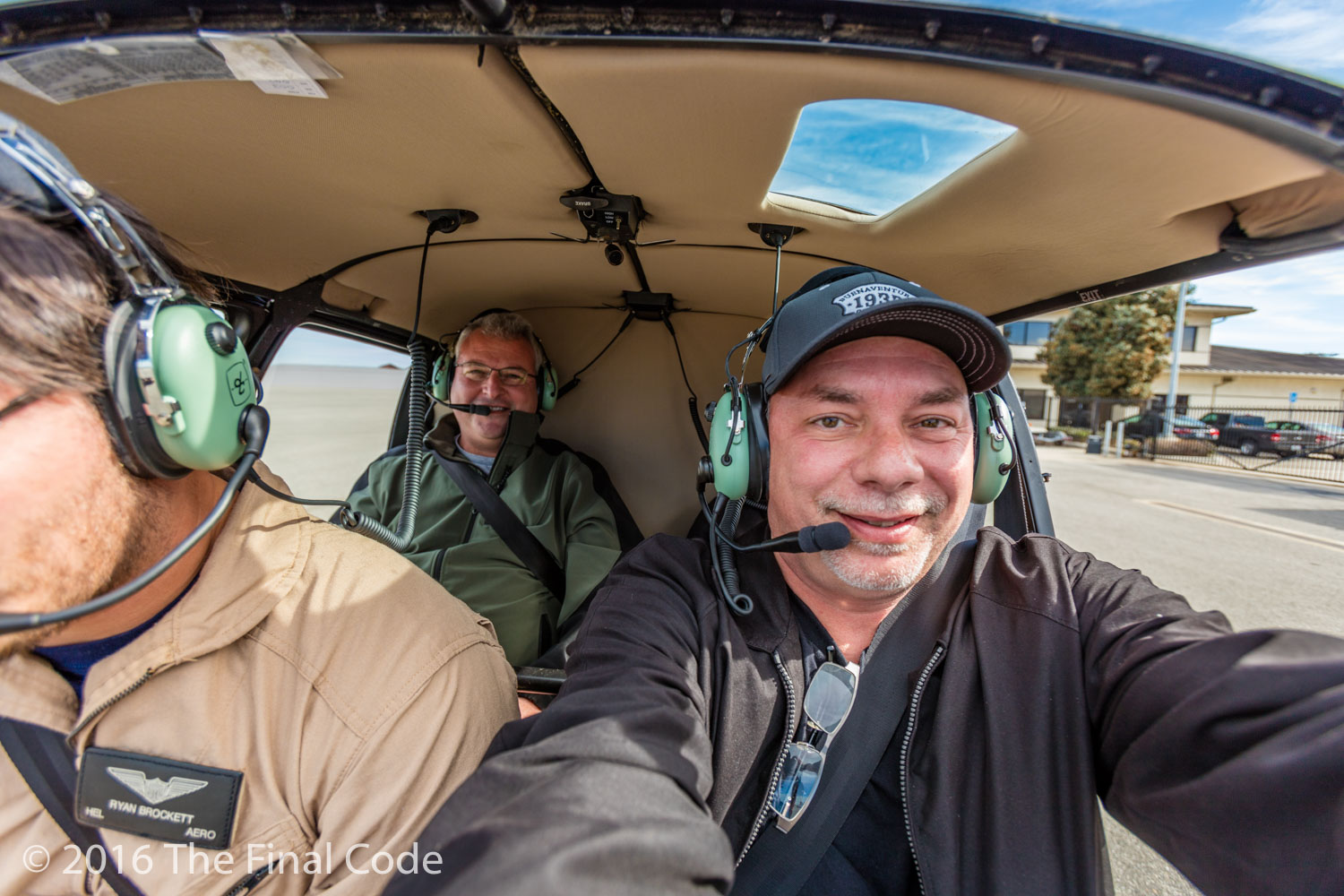 The ride was amazing! We flew over Oxnard Shores, an area that I’m very familiar with. It was really great seeing my neighborhood from a different perspective! Being an Oxnard resident for so many years, I had always seen the NRG Plant, and never really knew anything about it. Meeting with their engineer was great, as I learned a lot about the plant. The view was incredible since it was such a clear day! We could see the Channel Islands perfectly. We circled the plant quite a few times from different heights to make sure we got images from every angle and got the shots that the client needed. I always assumed a helicopter ride would be kind of rough, but with the skills of Island Air Services, it was actually a very smooth ride! It was a great day, where we got together with some of our clients and got the project completed as a team. I really hope to do it again sometime! 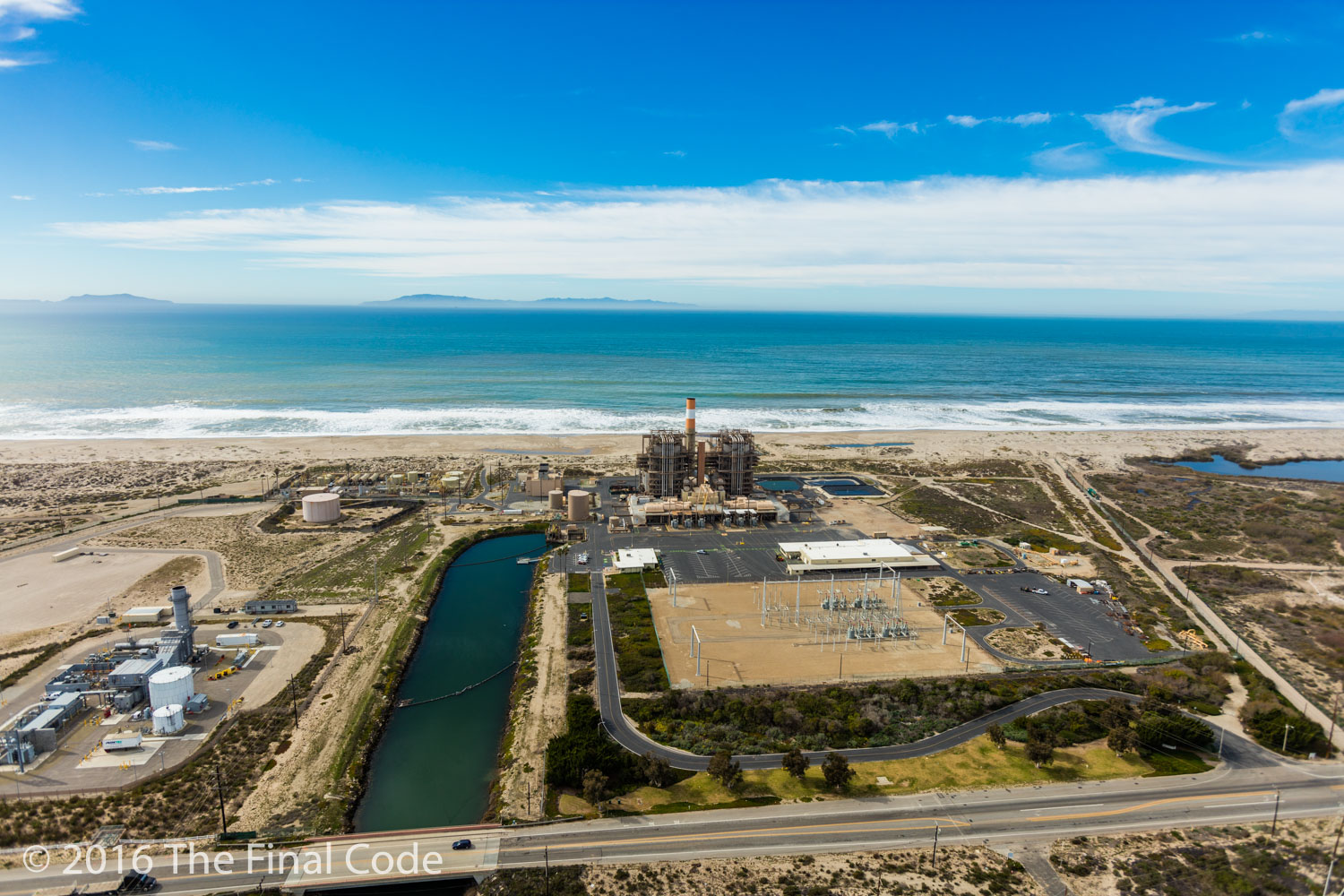